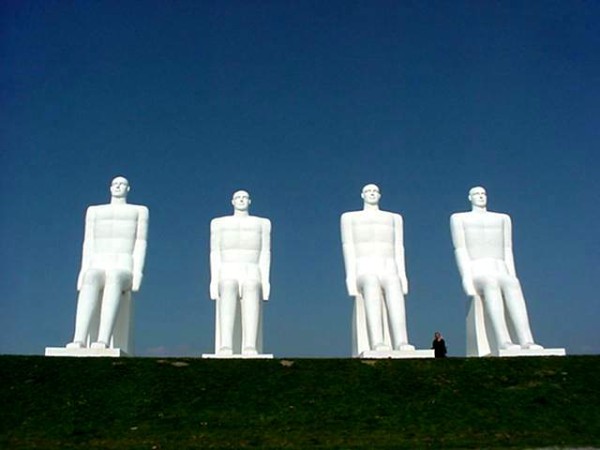 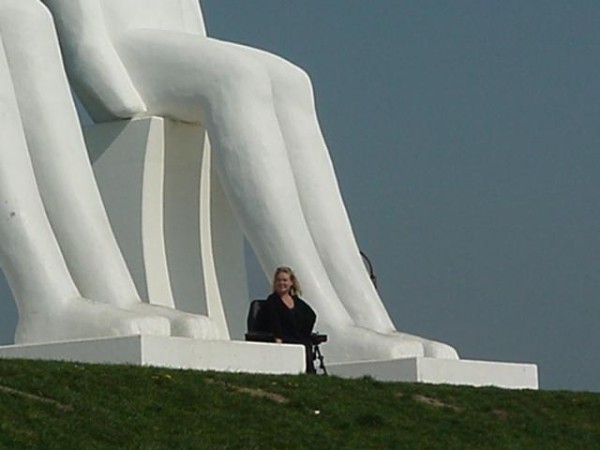 Once the Danes were the fearsome Vikings, today the country is a modern metropolis.
Denmark is a small country of just 43,094 square kilometers. approximately 5.5 million inhabitants.
Nevertheless, Denmark has many dialects and people may find it difficult to understand people who live on the opposite end of the country.
Although Denmark is a small country it still has a lot to offer.

Just think of Hans Christian Andersen, the great writer and poet in the 1800s. The many castles that have given Shakespeare (1564-1616) inspired to write Hamlet.
If you want to talk about more contemporary stuff, we can mention the Lego; which produces some of the world’s best-selling toy. Not to forget Maersk McKinney Moller, who created the world’s largest container ship company. Denmark is known for it’s great design and craft.
For the thirsty one can mention the amazing breweries, Tuborg and Carlsberg.
Christiania and the almost legendary Roskilde festival.
Jorn Utzon, is the man behind the Sydney Opera House.
– She is not my favorite, but I will probably almost enjoyed to mention the little mermaid for foreigners, is a symbol of Denmark.

The Man by The Sea

By Sædding beach in Esbjerg, one can see “The Man by The Sea”, which is made by the Danish sculptor Svend Wiig Hansen. The four fights were made ​​in 1995 and it took seven months before they were finished.
Together, considering the four men 350 tonnes and extends 9 meters
up in the Danish sky …
When you walk among the giants, you feel very small. It is easy to imagine the men as living beings, perhaps they come from another planet?
They are both fascinating and overwhelming.

The small medieval church in Lønstrup, Maarup church was built around 1200. The church was then in the middle of the parish, but because of the slope degradation Maarup church has moved several times. In 1984 it was decided to move the church inland, there was in fact only 3 m to the cliff.
Should nature take its course, it will crash into the sea. Today there are about 10 m. from the cemetery dike to the cliff, in 1793 there were approximately 2000 m.
Since 1992, the North Sea consumed up to 3-4 meters of the cliff each year.
Although it may be a little sad that a historic building may one day perish, I think also it’s fascinating when the forces of nature makes its entry.

The ship anchor comes from the English frigate “The Crescent”. It was en route to Gothenburg with supplies for the British fleet as it stranded off Maarup in December 1808. The anchor was recovered in the 1940th
Along both long walls in the nave of the church, there is bricked benches. They are 30 to 40 cm tall and incredibly narrow – With room for approximately 50 people.
When the church was built was the corners of the world symbolic. To the west and north darkness and evil demons reigned, whereas to the south was the conquering light of Christ. Therefore, the churches were placed with the longitudinal axis east west. 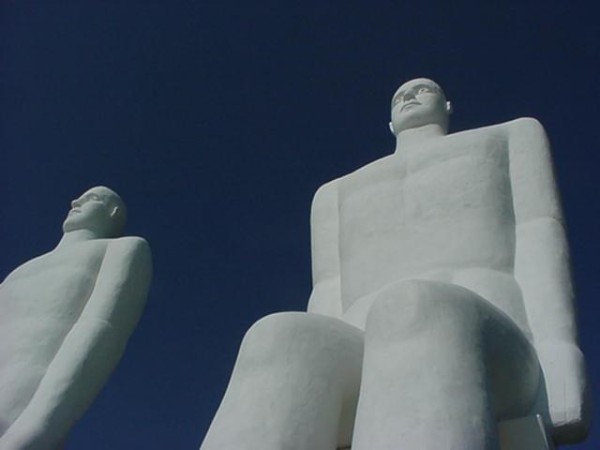 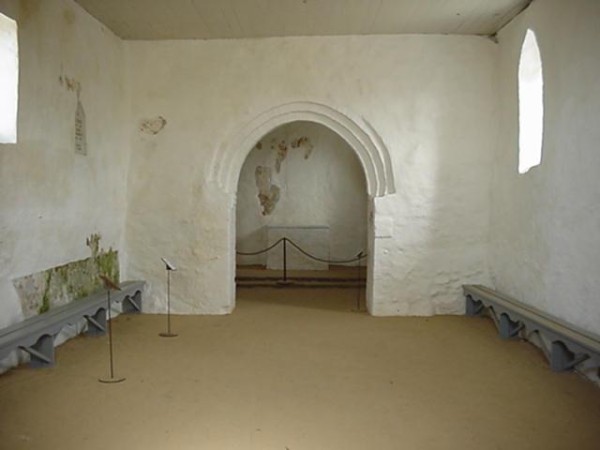 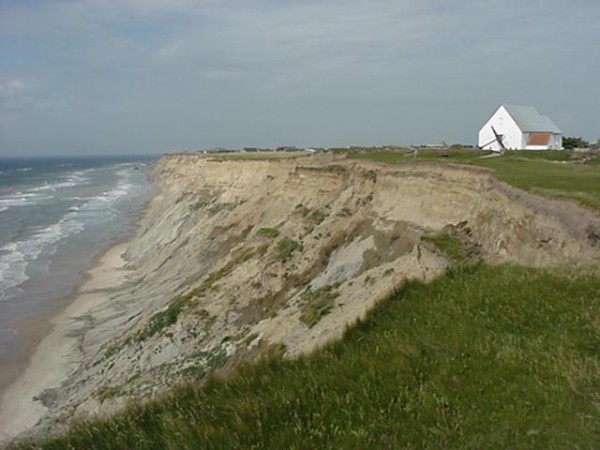 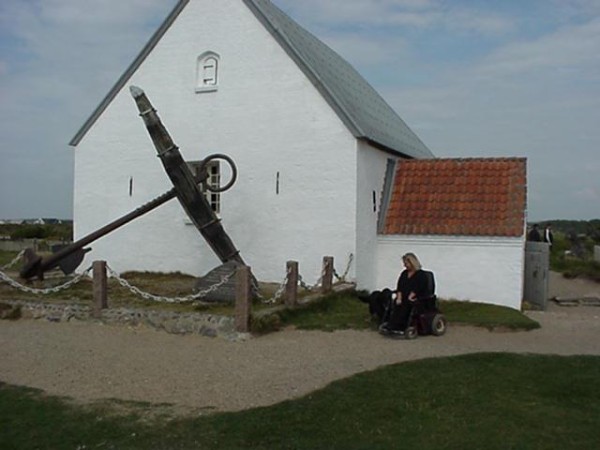