Why I Love the New Year – and You Should, Too! 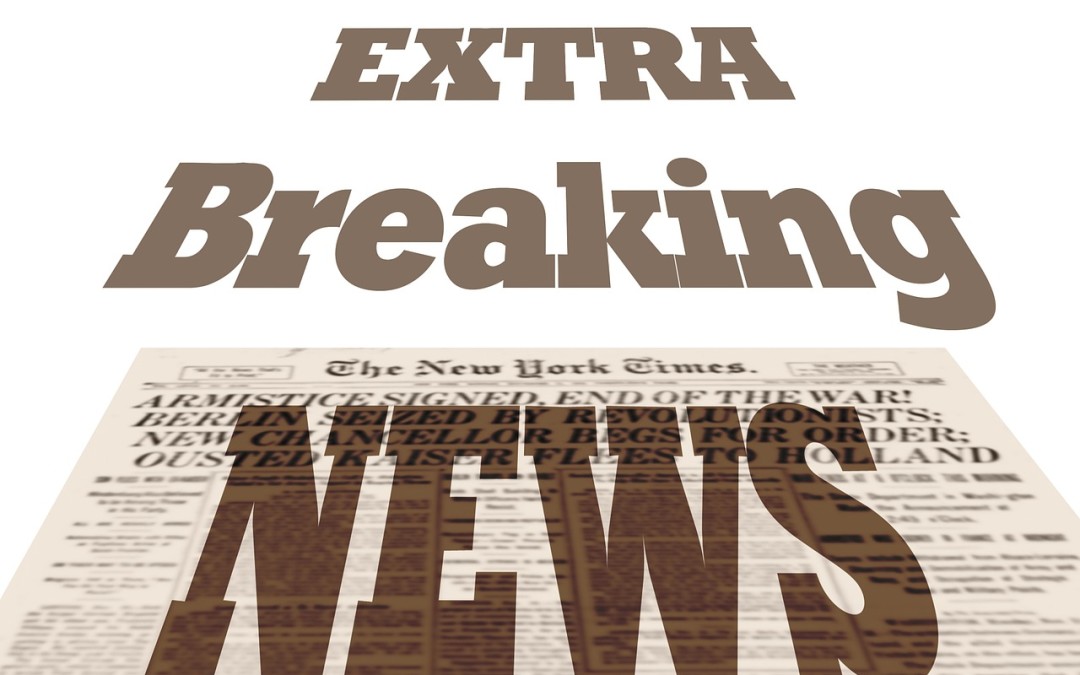 In fact, 2015 was a crap year for me. I had and still have PCS (post concussion syndrome) or persistent concussion and it’s absurdly hard; to tell it like it is. I am improving, but it goes so slow that it occasionally feels like it goes backwards.

So, you might ask yourself why I LOVE the New Year – and you should, too?

It’s quite simple; life is amazing! So many great things are happening and there are so many things to explore and to be happy about.
The world still dangles around in the universe, despite my illness and SO many wonderful things have happened in 2015, and quite frankly I expect more to come in 2016!

When I turn on the News I see horrible things happening all over the world, every single day. To be honest I don’t watch the News that often. And it’s not because I’m an ostrich sticking my head in the ground ignoring the facts. I choose to get my News from different sources rather than mainstream media only. I think the mainstream media focuses way too much on bad News. To get a balanced News picture I think you need to get away from the mainstream media. The world is like Yin and Yang, dark and light. With the conventional media I think you only get Yin. You need both.

2015 was actually a great year in so many ways. Just look at these wonders:

And believe it or not the list of wonderful things continues despite the fact, that each time I turn on the News I am warned by yet another disaster for our environment, another terror attack, people getting sick from Ebola or the extinction of plants and animals species. I think the good news often drowns in mass murder cases, warnings of disasters and attacks.
The good News are forgotten with the shots, the blood masses, with species disappearing, and the same bad news is repeated hour after hour, just in case we have forgotten. The good News are often a footnote mentioned briefly before the weather forecast is up. Right about at the same time you get off the couch, to make coffee for the evening movie . . 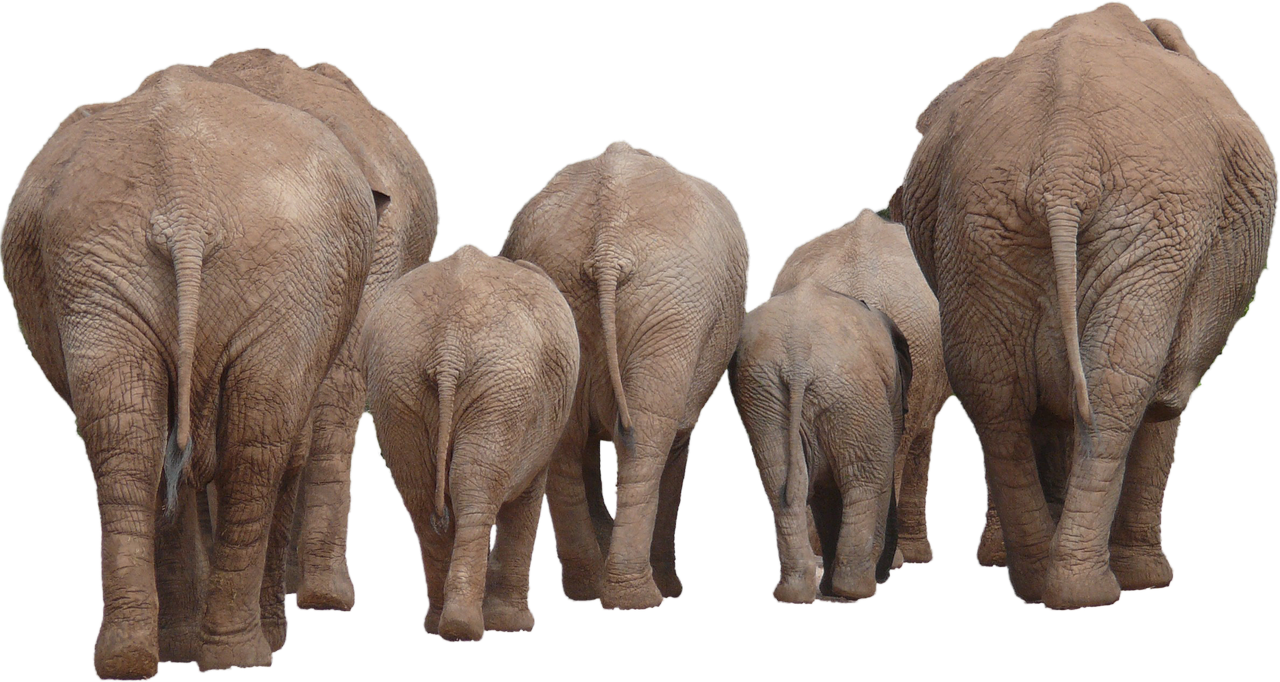 2016 is a New Year and I can only imagine more magnificent things coming ♡
Let’s  just say I’m a sucker for good NEWS; I collect them and this is a very good reason to look forward to a New Year!