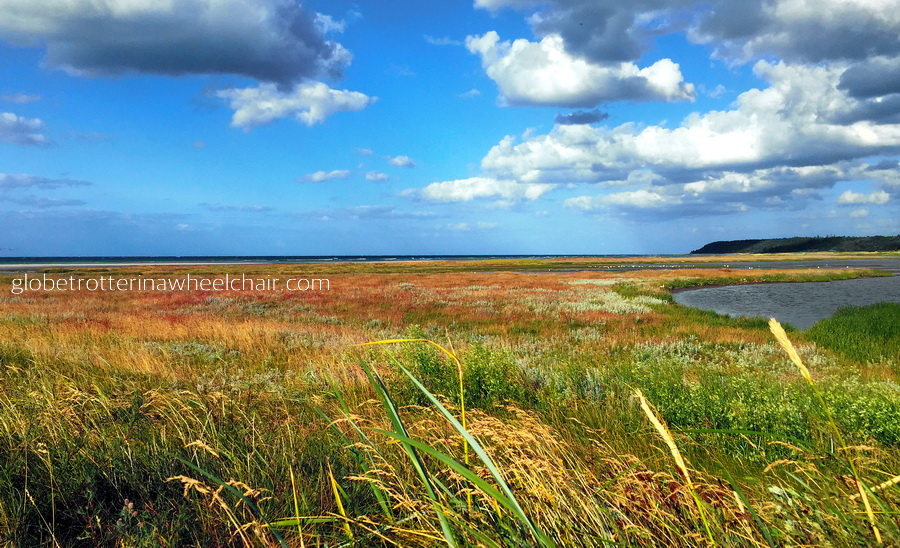 Can you travel all the time and constantly, all year round?
Yes some can, and does it.
When I was young; in my 20s, I traveled for years, or half a year at a time. It was extraordinary, and probably it still would be.
But I also have so many wonderful things in Denmark that are important to me, so I like to stay there as well. 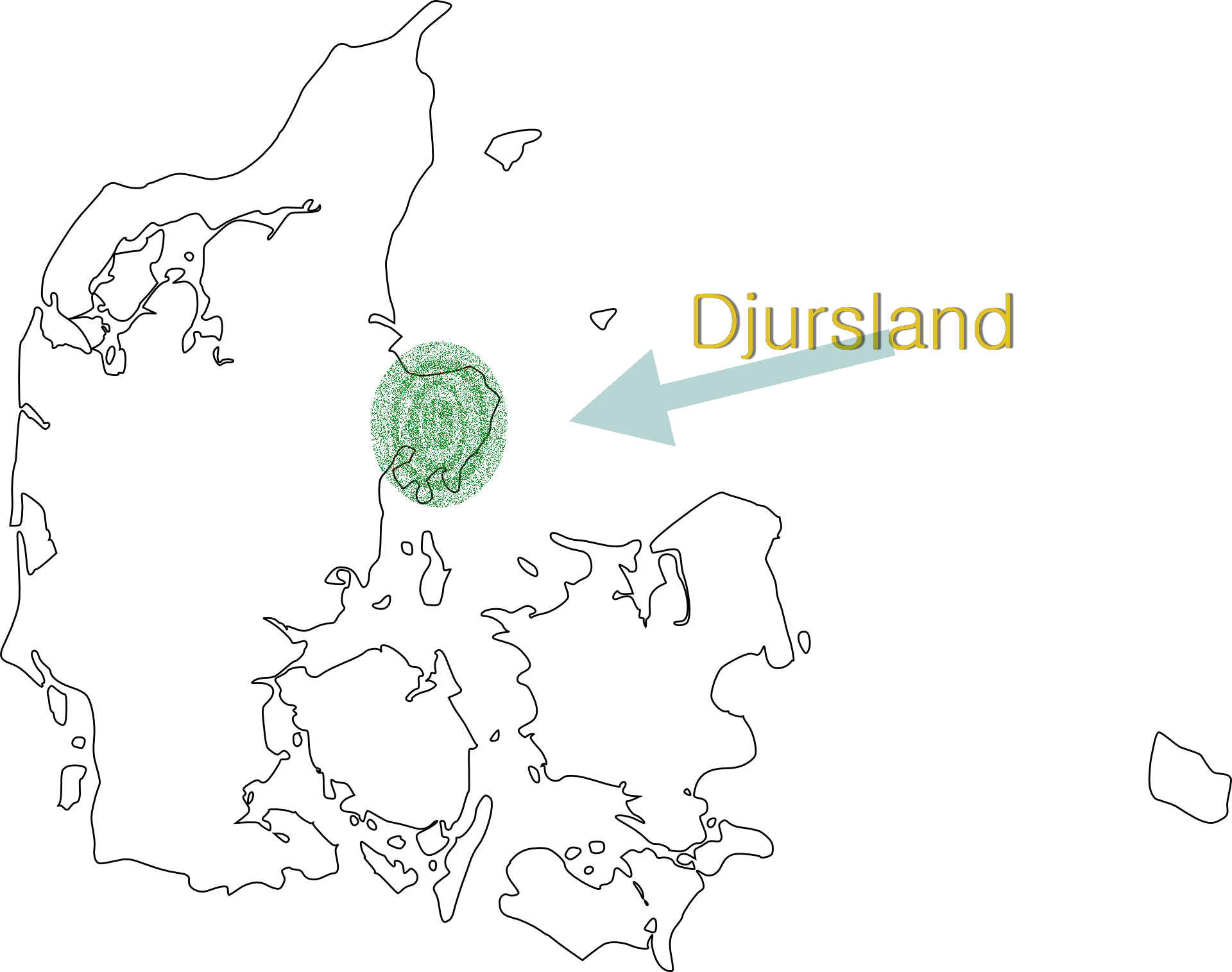 Djursland – ‘The Nose of Denmark’

Today Dieter and I mostly travel during wintertime, the Danish winter that is.
I travel as much as I want to, and can afford.
During the Danish summer I enjoy my allotment, and going on trips around my neighborhood where I live, but also further afield.
Along with my husband, I visit family and friends, and experiencing the fabulous things that are also to be found in Denmark.
In addition, small trips around in your own country can be a great substitute if you don’t have the opportunity to travel abroad. Going on a tour in your own country, is nothing less than brilliant if you suffer from travel fever.
Most of us who travel a lot, do like to be on the road as much as possible, but it’s not always that the economy permits it. There may also be a job that needs to be looked after, or a million other reasons.

No matter what, I think touring your own country can remove the worst crave. Get out of the house and do a little exploring. Even to go to an unfamiliar neighborhood in your own city, can do the trick. I especially love trips to harbors. They give me a feeling of being on a long voyage. Even an ordinary dull gray Tuesday can be quite amusing with a trip to the harbor.
Furthermore I think it would be weird if I am a globetrotter traveling around the world, without knowing my own country. Is it not easier to understand who you are, if you know where you come from?
And wouldn’t it be strange to travel to the other side of the world, and not being able to answer questions about your country? 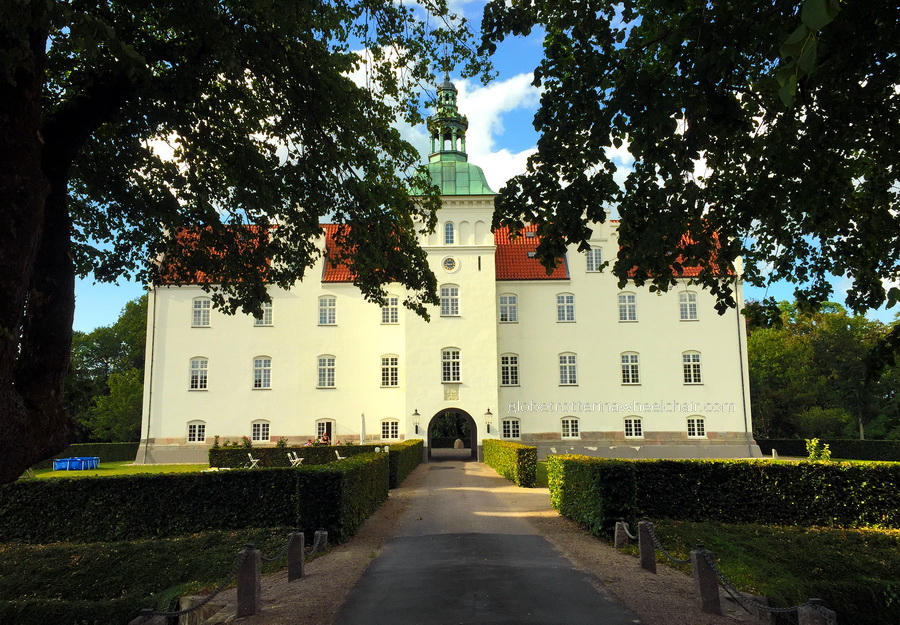 This weekend Dieter and I went on a trip to Djursland. Djursland is a part of Denmark, we Danes calls ‘The Nose of Jutland.’
Dieter has long wanted to see a train museum; Djurslands Railway Museum, located in Ryomgård at Djursland.
Trains are not my passion, so it will be hard for me to write something any train enthusiasts will find interesting. Dieter has promised to write a post about the museum later.
Despite my lack of interest, I must admit that the railway museum was quite enjoyable, a really nice experience and definitely worth a visit. 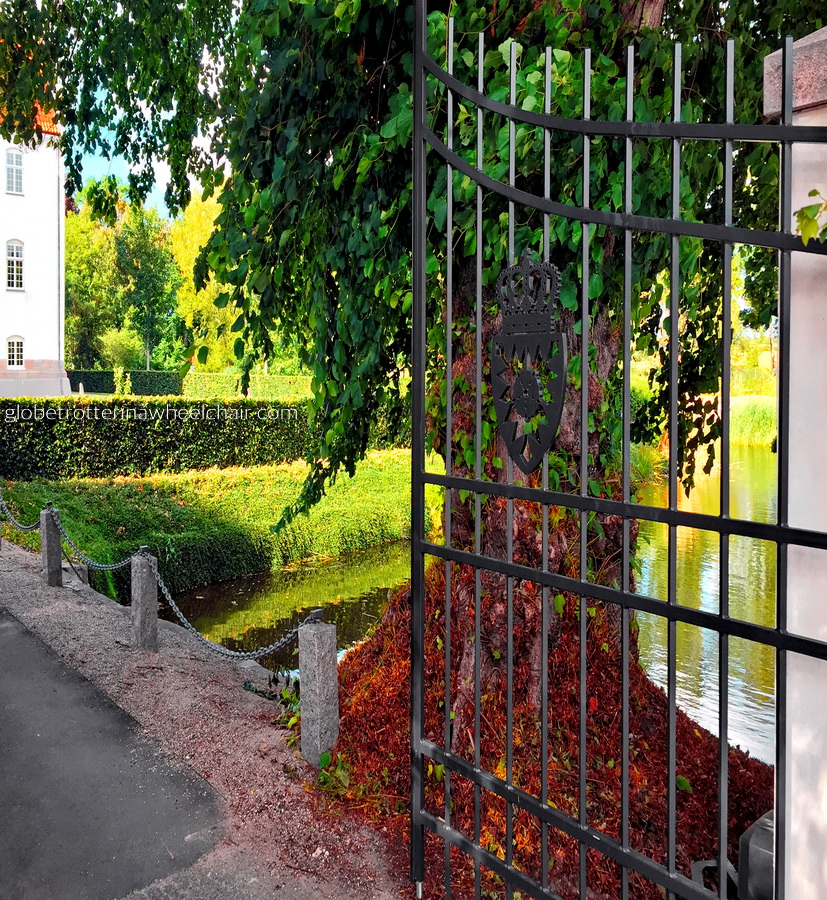 With own moat and coat of arms 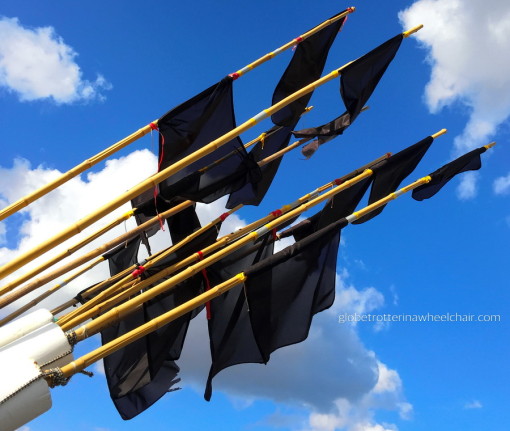 When driving in the countryside in Denmark, you often bump into something as fine as a castle or a manor. Today Dieter and I saw Meilgaard Castle. The castle is located on the northern coast of Djursland between Fjellerup and Bønnerup.

These days the castle is inhabited and owned by Chamberlain, chartered accountant Michael F. Iuel and HH Chamberlain Désirée Iuel, born princess of Schaumburg-Lippe.
I felt like another paparazzi when we took these pictures, but I wanted to show you just how nice it can be in the countryside of Denmark, but I took the liberty.

As early as in the late Middle Ages, Meilgaard Seat farm is mentioned in documents as Mæthelsgarth; Old Danish of ‘the middle farm’. This shows that Meilgaard are among Denmark’s oldest manor houses. 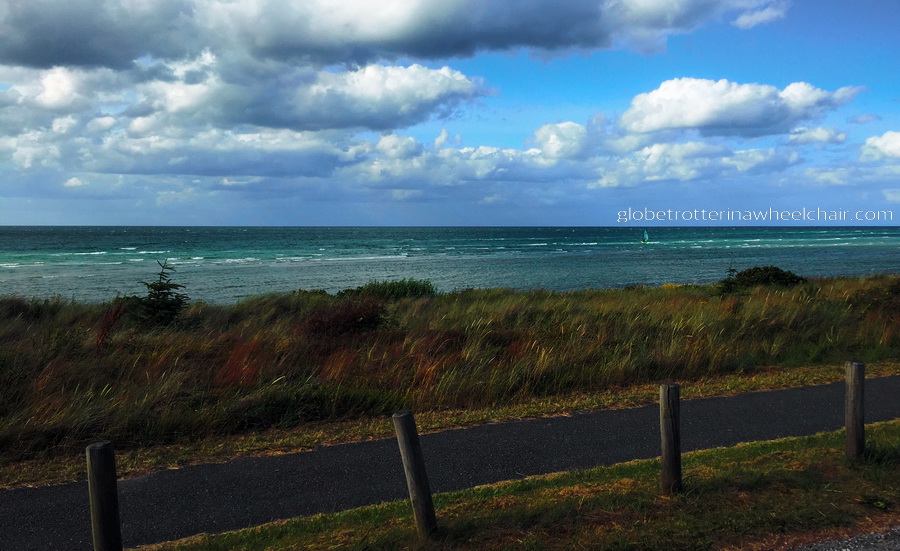 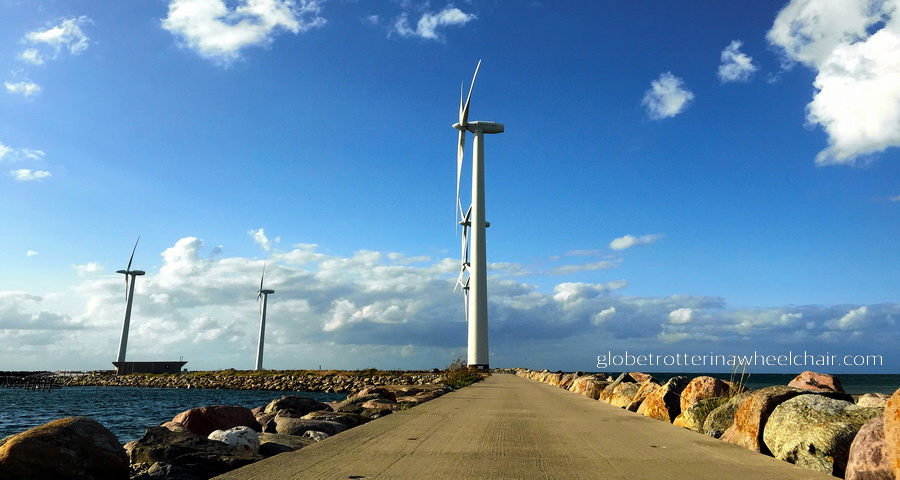 The beautiful meadow at Bønnerup Strand

Even wind turbines, makes me excited. Denmark is pretty big in the wind turbine industry. Perhaps we are the biggest, I think we are. I think it’s brilliant to produce power in this way, and is probably a bit proud that Denmark is a leading figure in this field. 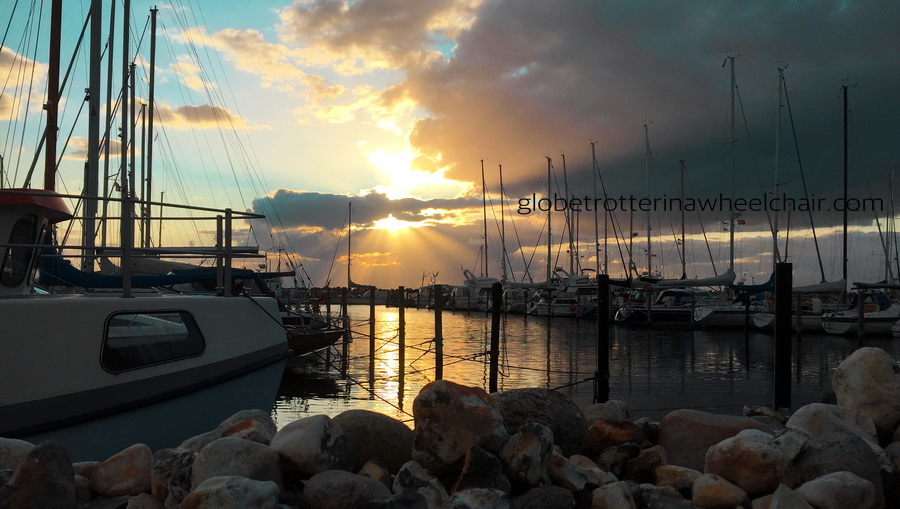