I was in Berlin the first time in July 1990 – Berlin Wall had fallen eight months earlier.
Roger Waters had in July 1989 declared that the only way he would revive a live performance of The Wall, Pink Floyd’s album was ” if the Berlin Wall fell”; – that happened four months later. So in memory of the Berlin Wall was The Wall – Live in Berlin held in Berlin, Germany, 21 July 1990.

I guess it is needless to say that it was a magnificent experience.
The concert was held at; back then a bare ground between Potsdamer Platz and the Brandenburg Gate, a location that was part of the former ”no-man / or dead-mans land”; at the Berlin Wall.

Of course there has been a lot of changes in 21 years, both on the physical and the mental level. New buildings, the architectural side of town is not only flourished, but it shows at first sight as some of the first changes when you come to town.
In 1989, it could not go fast enough to get the wall down, in 1990, large pieces of the wall was sold for a dime, and today 2011, a ½ x 3 cm. piece of wall costs about 30 € … Checkpoint Charlie got ”a live toy soldier” who smiles his Colgate smile and basking at McDonald’s facade of tourists flash – yes; times are changing …

I love Berlin as a city. The culture has grown quite mad, and is today one of the largest cities in the world, culturally seen.
A lot of artists go to Berlin to study art and to be art. If you are interested in art or other cultural events; Berlin is the place to go. There are tons of festivals and fairs in Berlin, so if you are in need for culture, aim at Berlin! 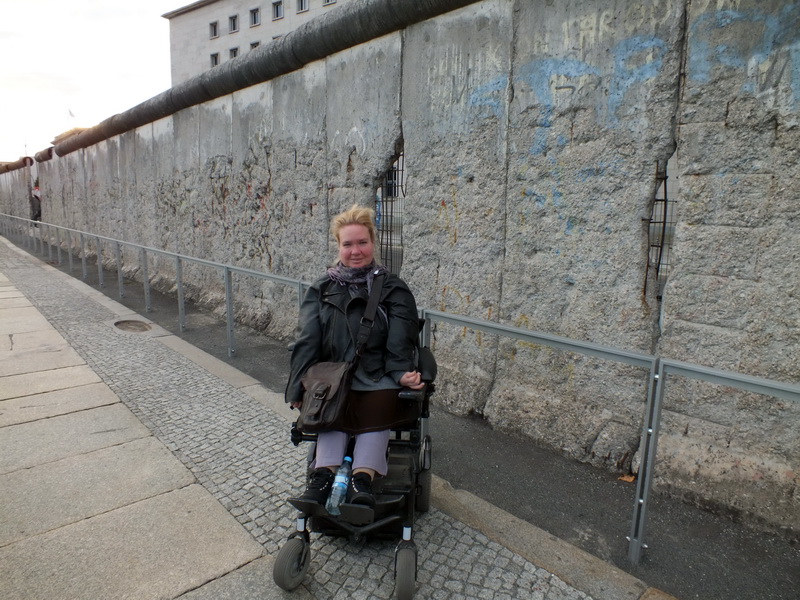 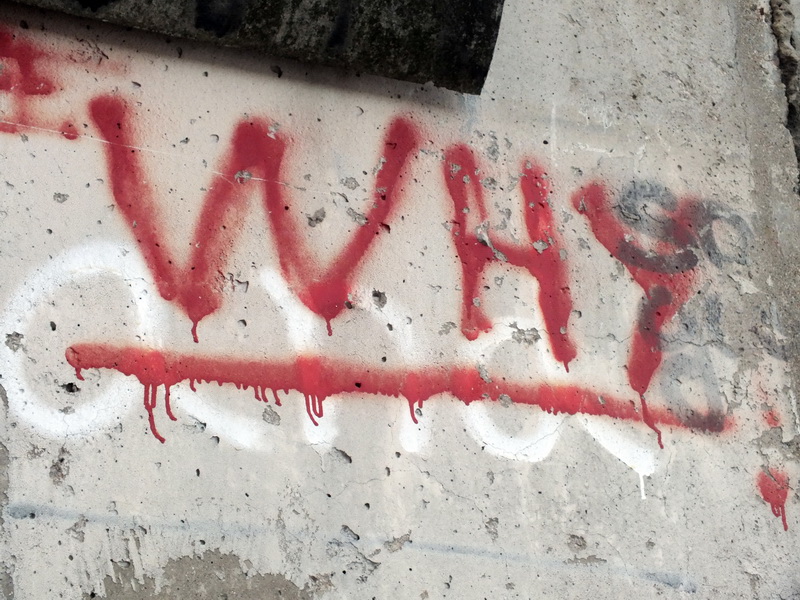 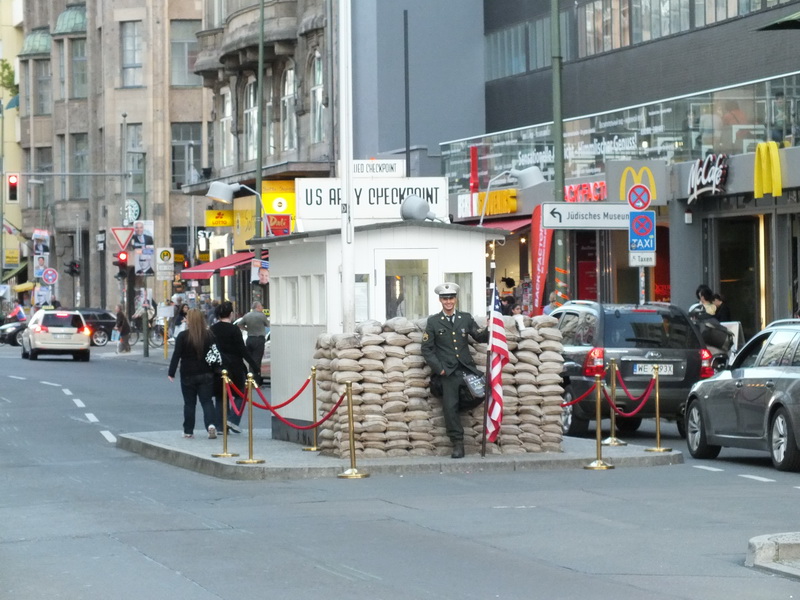 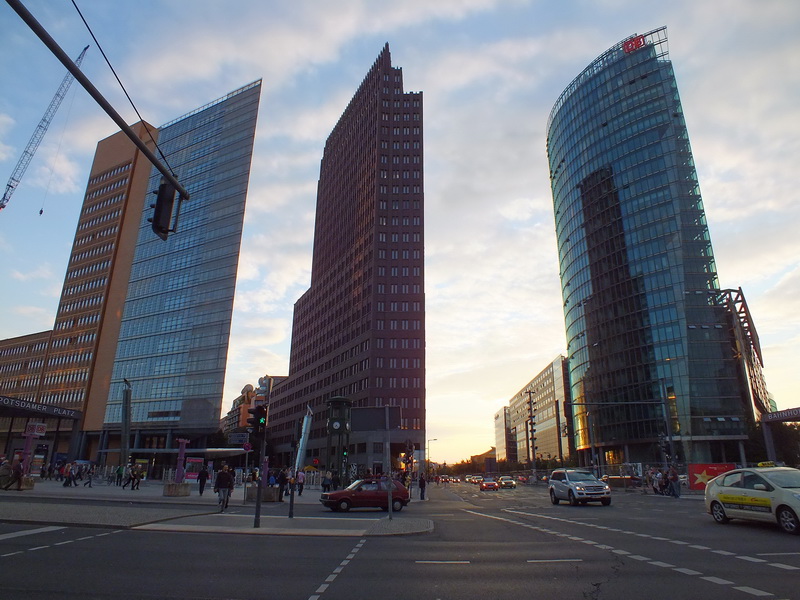 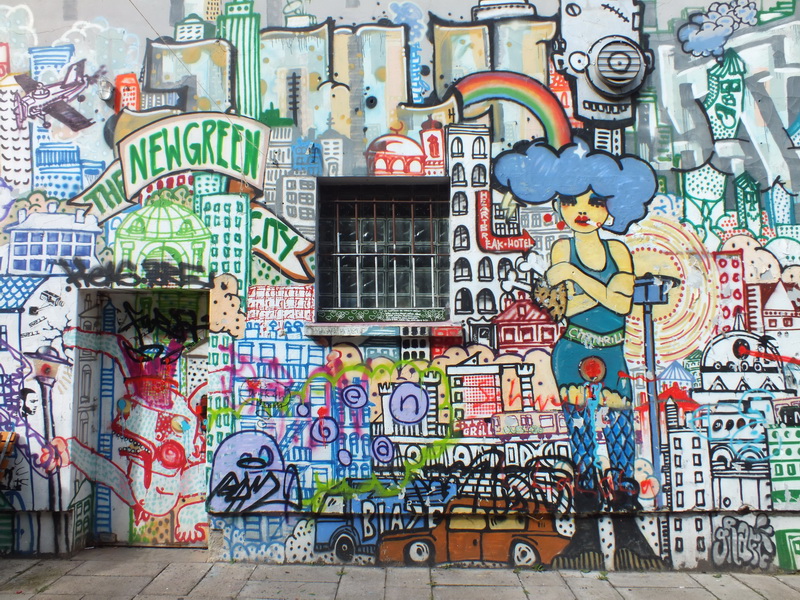 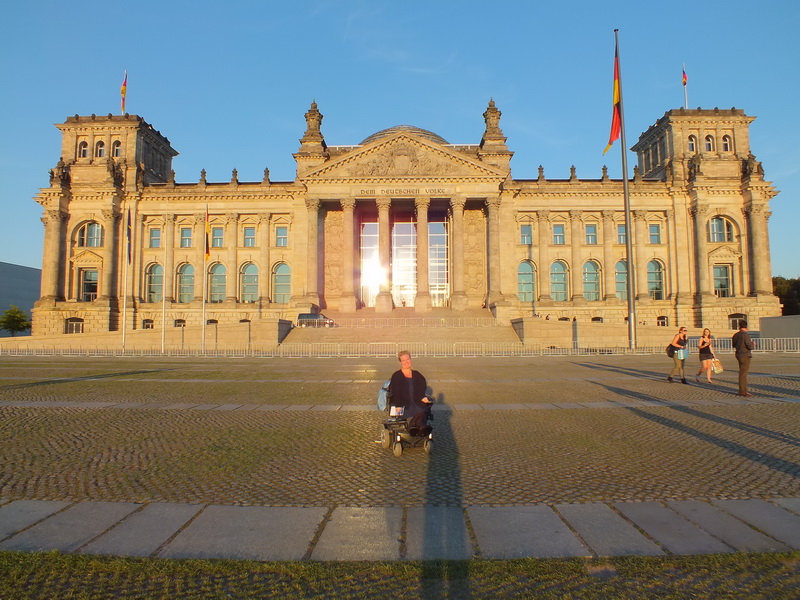