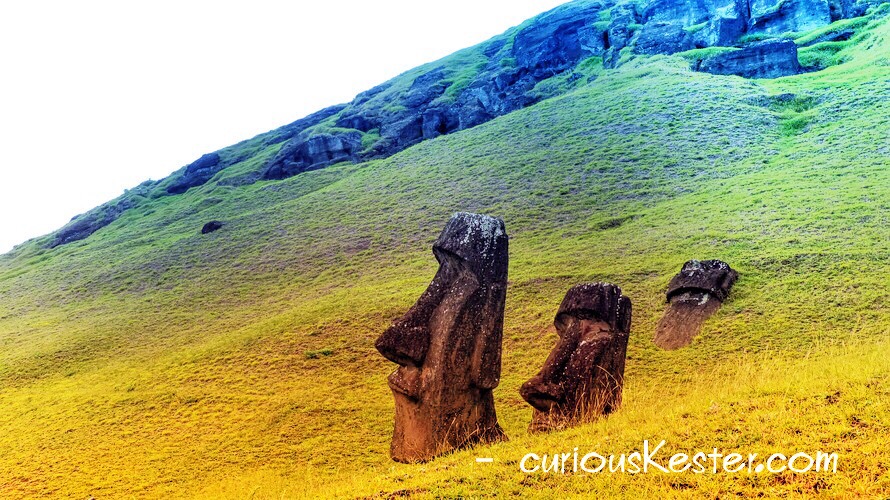 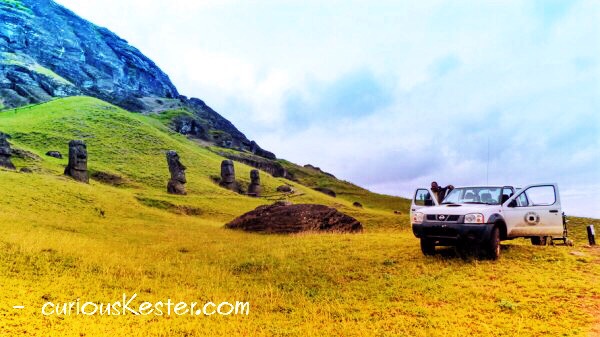 Easter Island is one of the remotest inhabited island in the world. In other words there is really far to the nearest neighbor. Easter Island or Rapa Nui in local languege is a volcanic island in Polynesia, which is famed for its archaeological sites with some 900 monumental statues, called moai. They are created by its early Rapa Nui inhabitants during the 10th-16th centuries.

To explore the island in a wheelchair can be difficult or very easy, it all depends what you’re going after. Even though the island isn’t very big, (163.6 km²) it comes handy with a car, as there is no public transportation.

Rano Raraku is also called the Kindergarten. It is a volcanic crater formed of consolidated volcanic ash, and located on the lower slopes of Terevaka. It was a quarry for about 500 years until the early eighteenth century, and supplied the stone from which about 95% of the island’s known monolithic sculptures (Moai) were carved.
Rano Raraku is a visual record of moai design where around 400 Moai remain.

If coming to Rano Raraku in a wheelchair, Francisco is the sweet sweet ranger hired by Rapa Nui National Park who will make sure you can get to actually see the moia’s.

As the path in the national park occasionally are very steep and narrow it’s difficult to get around. With Francisco and his jeep it’s pretty easy.
Rano Raraku, also called The
It’s quite an impressive sight not to be missed if fascinated by the Moia’s. 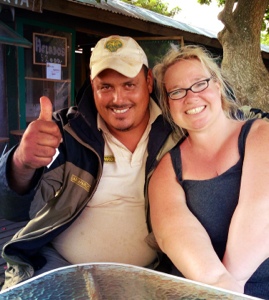 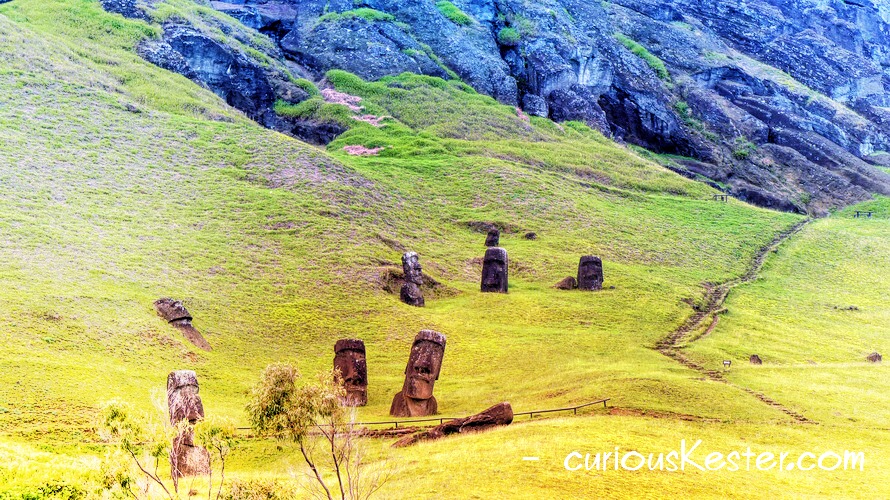