The first to leave traces

Neolithic hunter-gatherers were the first to inhabit La Paz, Mexico area at least 10,000 years ago and the first who leaves traces of their presence in form of rock paintings near the city and throughout the Baja California Peninsula. 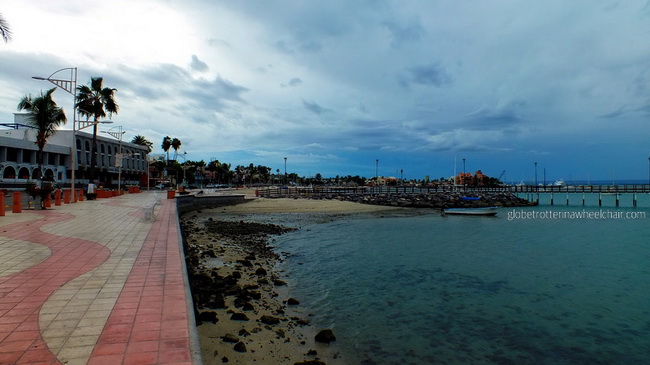 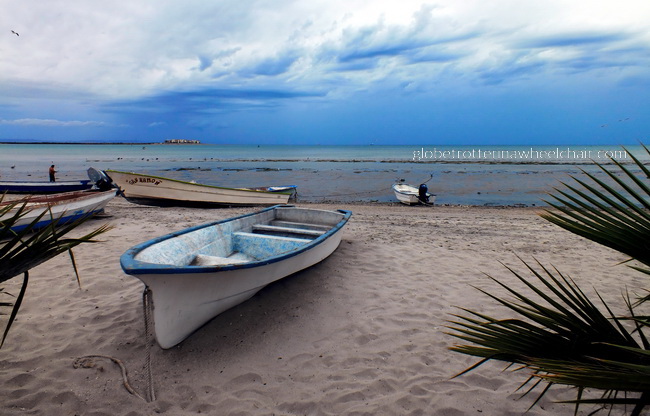 Hernán Cortés arrived in the bay by La Paz in Mexico on May 3, 1535, and named it Santa Cruz; he struggled to start a colony but abandoned his efforts after several years.
Sebastián Vizcaíno, a Spanish soldier, entrepreneur, explorer, and diplomat arrived in 1596, giving the area its present name, La Paz. 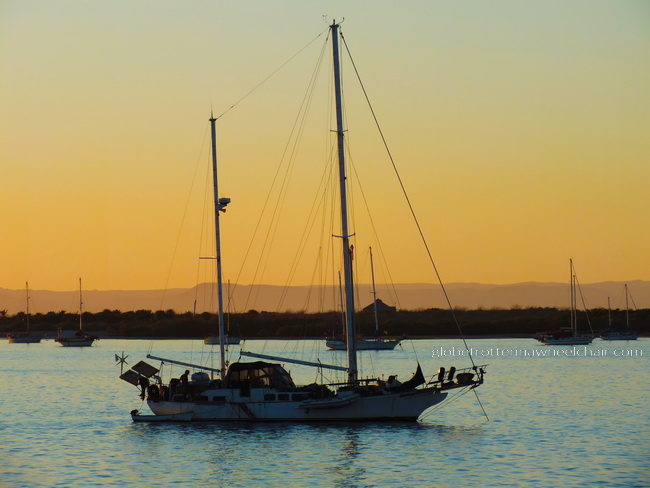 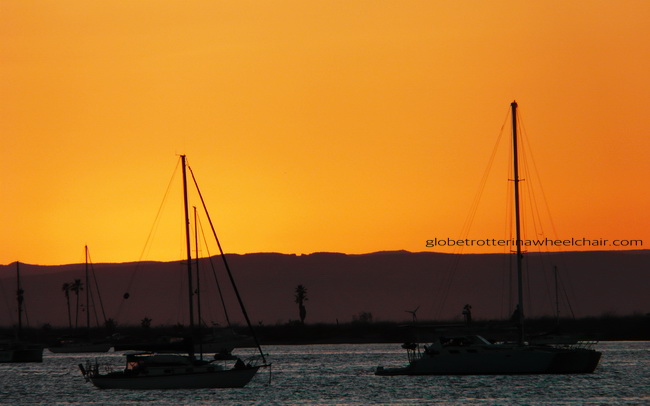 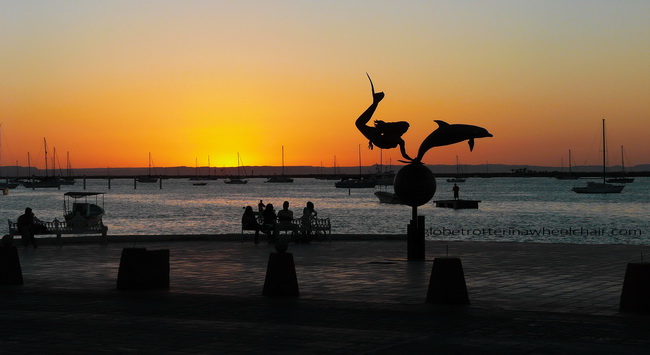 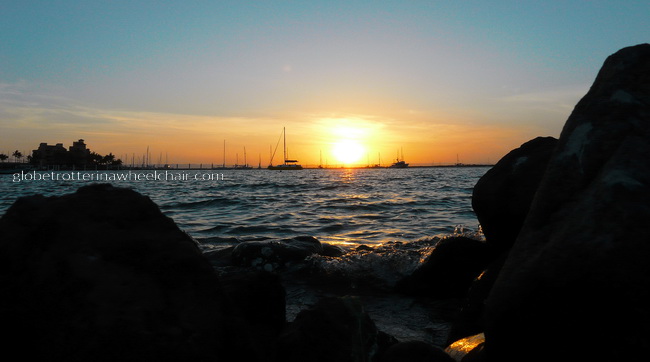 William Walker an American physician, lawyer, journalist and mercenary, who organized several private military expeditions into Latin America; succeeded in capturing La Paz and for a few months in 1854 La Paz served as the capital of William Walker’s Republic of Sonora. Williams’s intention was establishing English-speaking colonies under his personal control, an enterprise then known as “filibustering.”
The project failed due to lack of US support and pressure from the Mexican government to retake the region. 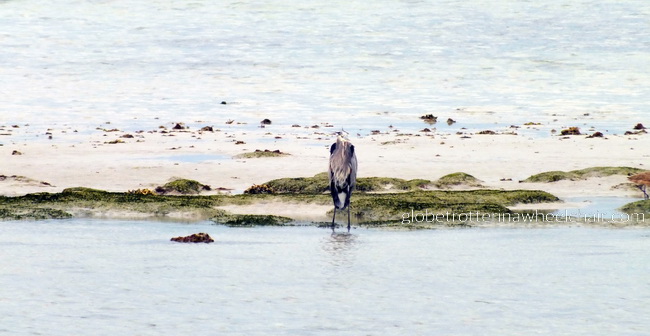 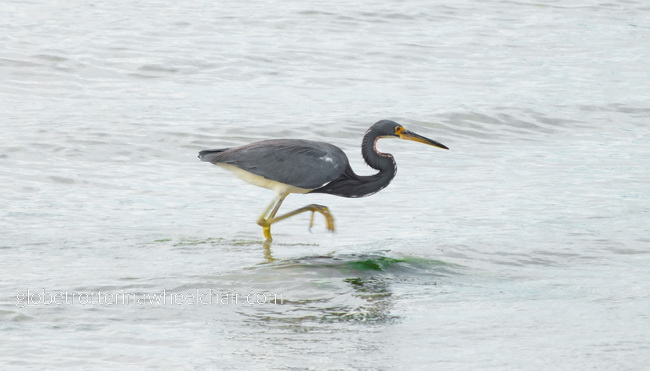 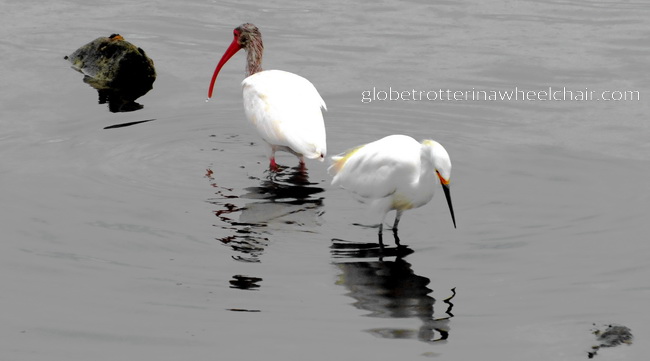 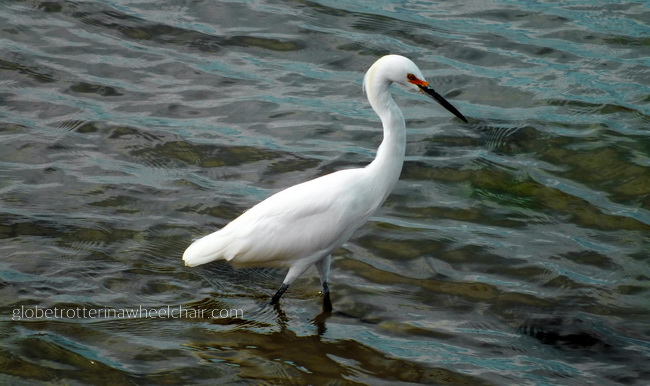 I doubt the Neolithic hunter-gatherers, Hernán, Sebastián or William did think of beautiful sunsets or city planning, nor about strolling with a beautiful view from the endearing Malecón which appeared more than a century later and is is definitely one of the highlights in La Paz. 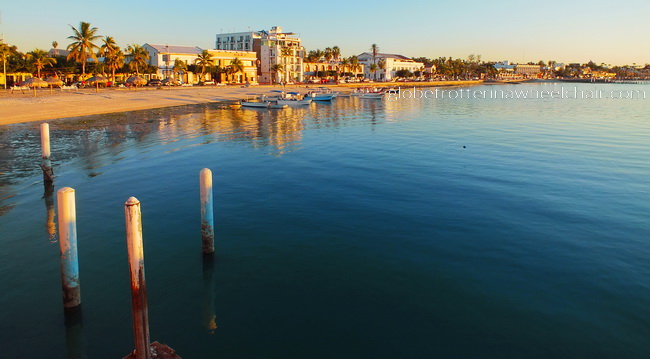 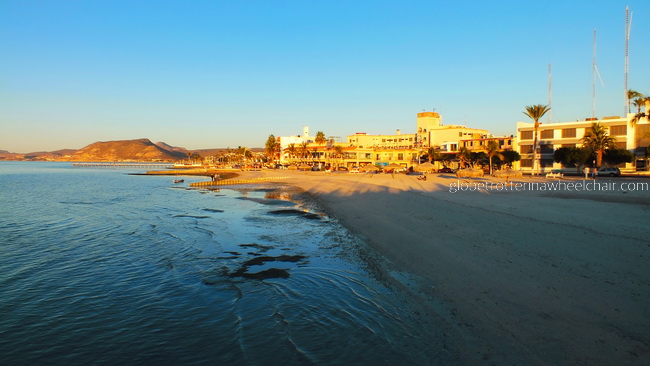 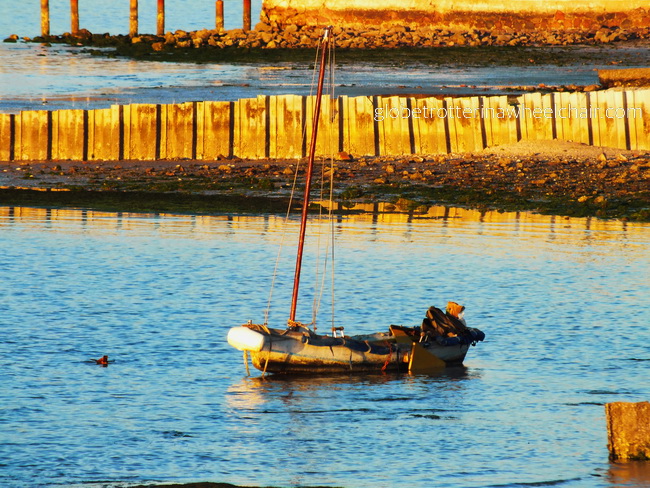 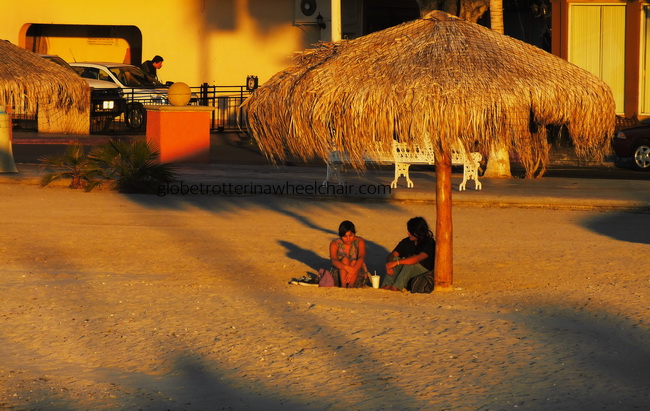 The word ‘Malecón’ literally translate to leave or jetty, but in this case really means waterfront or boardwalk and you will find them throughout Mexico, and even without being able to brag about having seen all the Malecóns in Mexico; I am quite sure the one in La Paz is by far the coolest of them all.
If you are into a lot of extraordinary sunsets, La Paz is the place to go. It’s not because I want to travel far for a sunset but the ones I have seen from the Malecón in La Paz are among my favorites. I simply love the more than 5 km long Malecón with beautiful views and the fact that the sun shines more than 300 days a year. In addition the accessibility for wheelchairs is really good, with ramps several places. 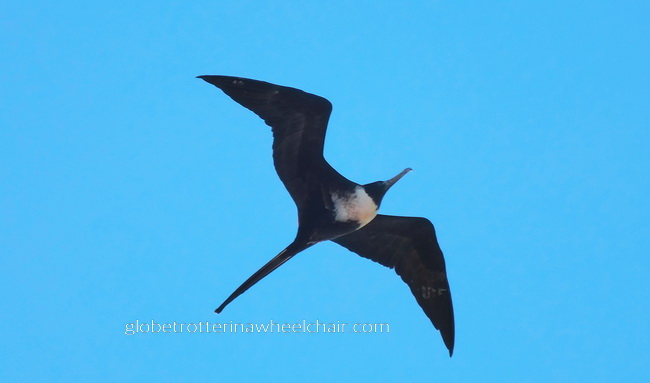 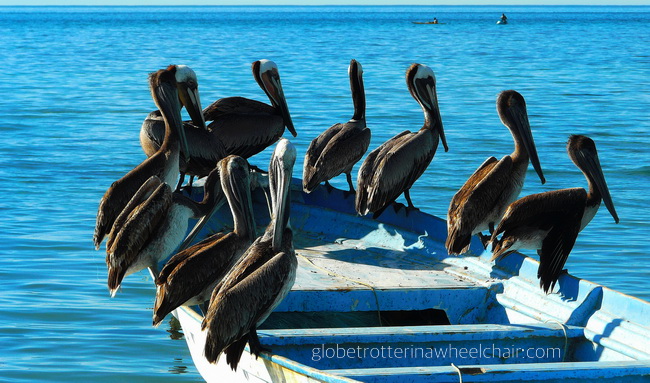 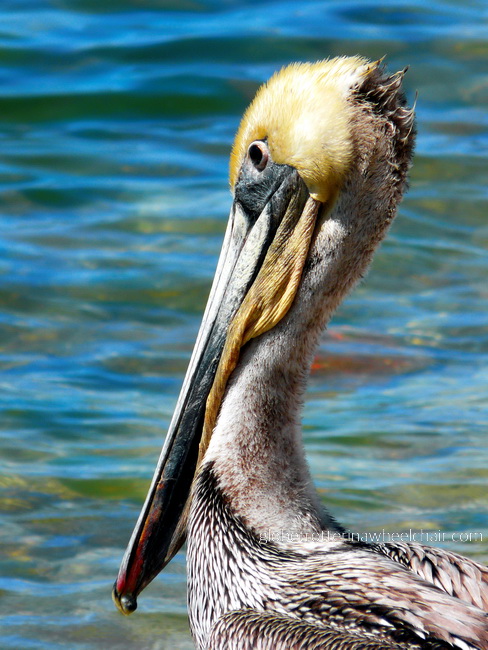 I remember the first time I visited La Paz there was a restaurant at the Malecón where you literally thanked with applause each and every night when the sun sets. Tourists as well as the locals celebrates the sun and are thankful for a beautiful day.
The restaurant is long gone but the locals and the tourists still appreciate and are grateful for the sun, the water and the Malecón. Today you will find strollers, people in love, joggers, parents with their children and many more oozing in the last sun rays of the day, up and down the Malecón. 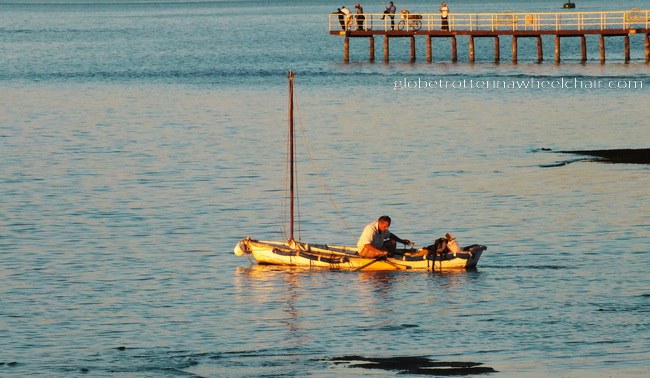 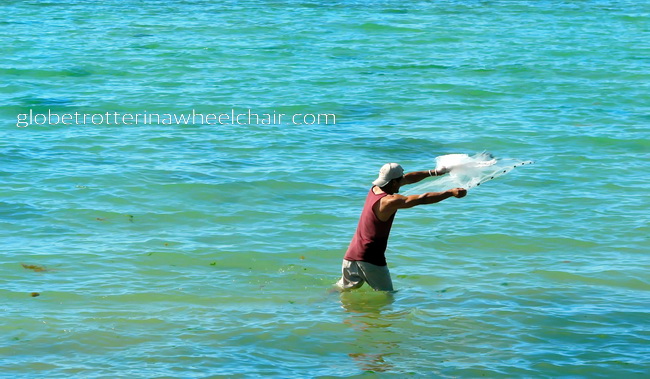 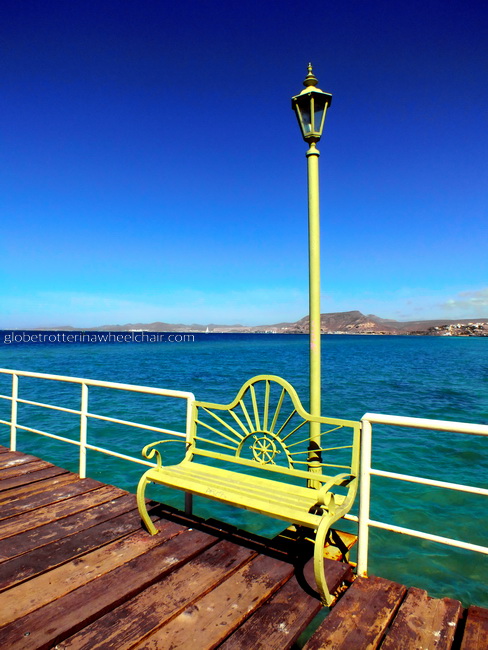 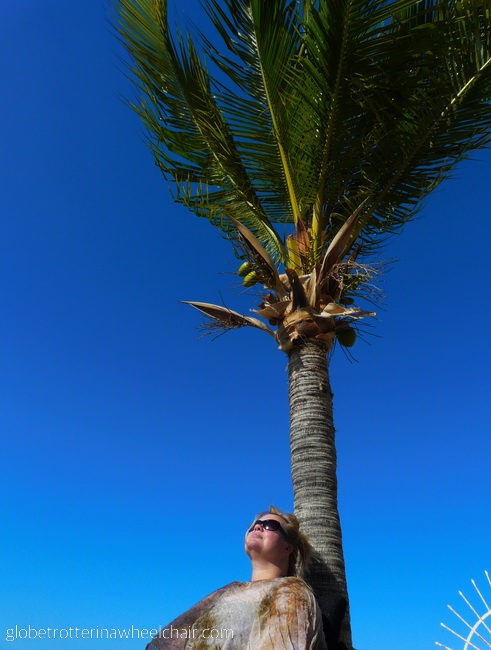 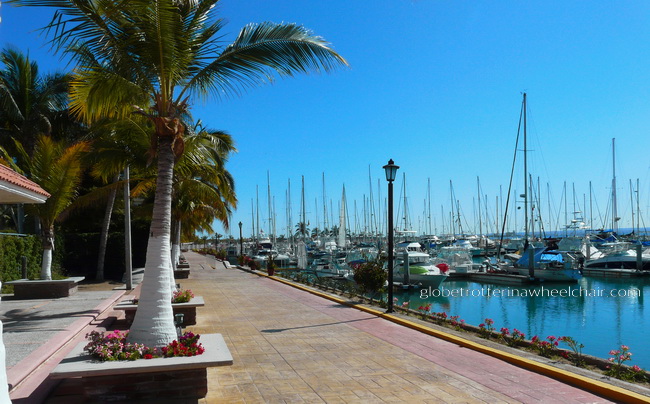 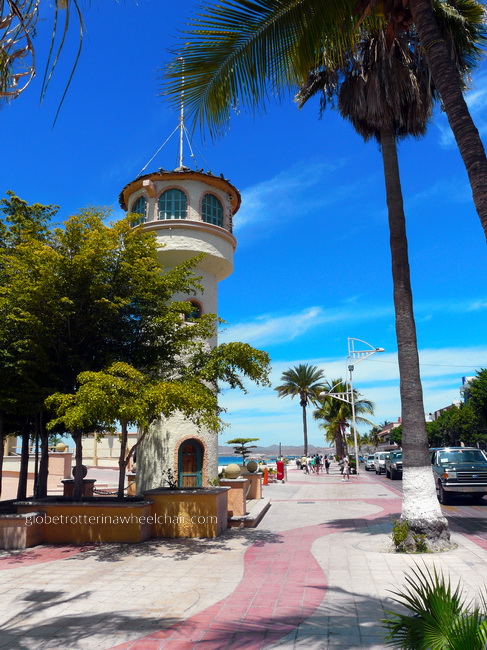 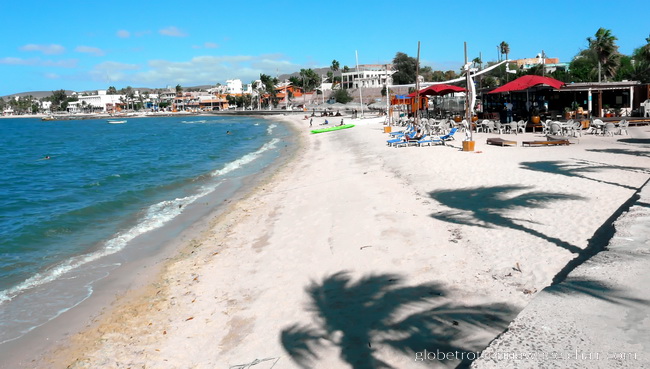 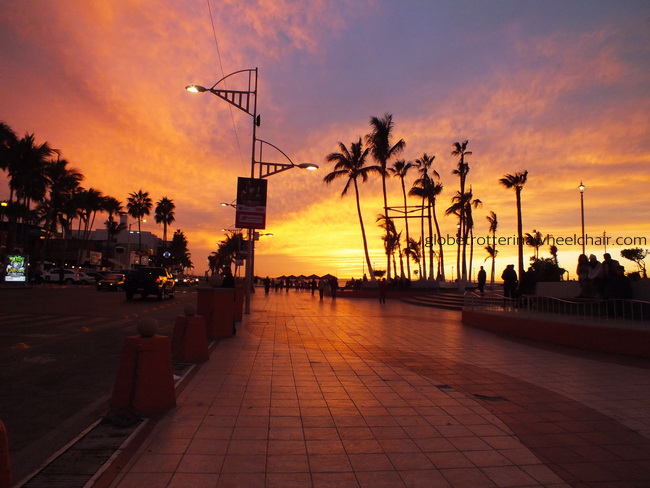 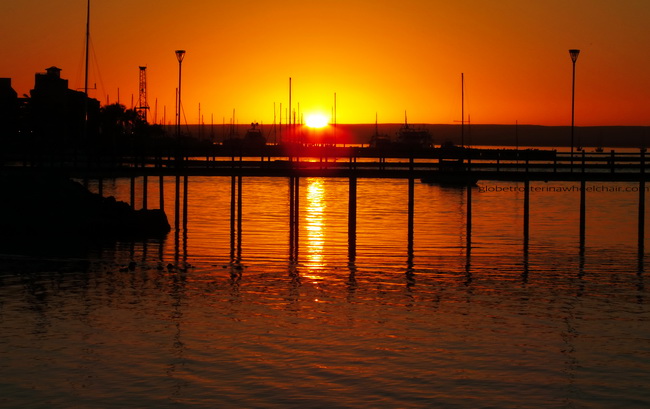 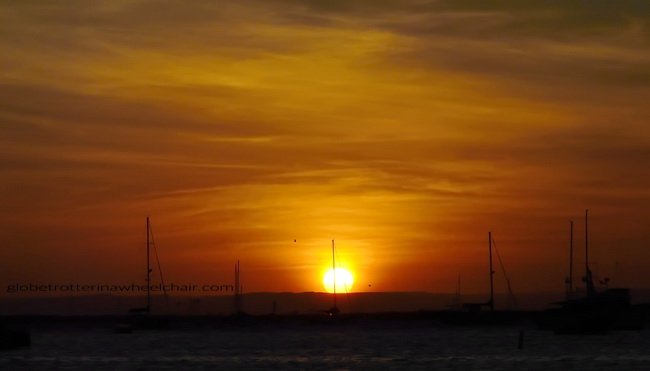 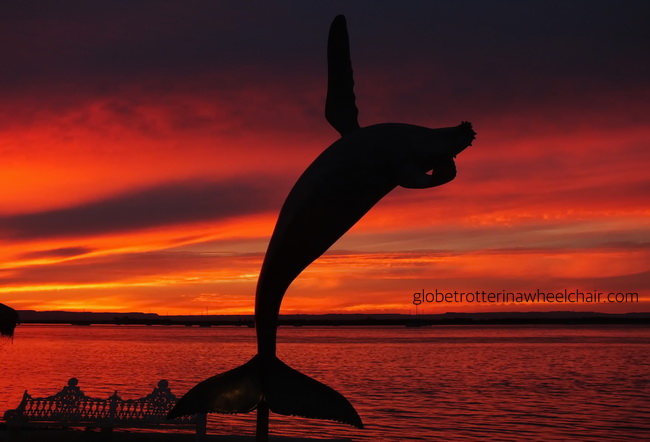 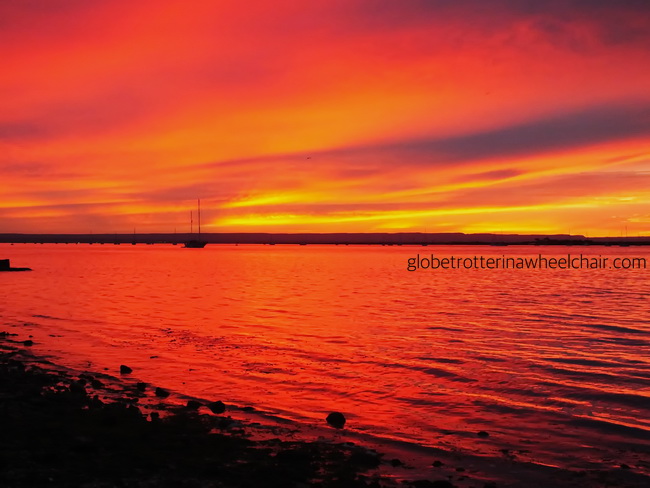